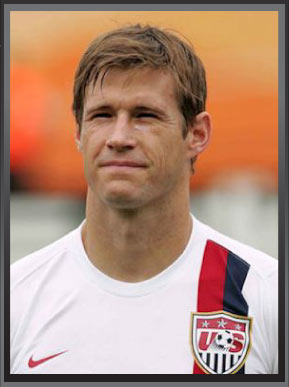 Hello, I want to take this opportunity to tell you a few things about McBride’s Attacking Soccer Academy. I have had the great fortune to play soccer professionally for the last 17 years. During my time I have been blessed to be a part of some special teams and be influenced by some great coaches. Grasping the knowledge they had and also self-assessing was a great way to keep on progressing in my career. While I was in England, at Everton and Fulham FC, I realized that there Gamblion.net were some major differences in how they train compared to how we train in the USA. There is an emphasis on repetition in front of goal, allowing them to feel more comfortable and clinical inside the box.

There are five main emphases that I plan to teach to all the players who train with me: 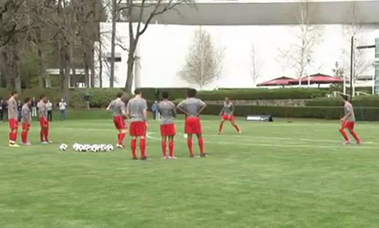 Thank you for coming to my web site. Unfortunately for the summer of 2014 I won't be holding any week long summer camps, due to my busy schedule with Fox Sports, World Cup activities, and just recently added joining up with The Chicago Fire coaching staff on a very limited basis. I wish everyone a wonderful summer.